According to Gaurav Pant: “I am Gaurav Pant, a Bangalore-based creator. I create short funny animated videos for the internet.

My Instagram channel (you can find it linked just under the description) is desi humor on steroids. Irreverent, funny, and fearless. I am trying to create something that can make people laugh, cringe, relive embarrassing experiences (like the time you farted in front of your crush), and so on.

I created these comics and videos over a period of 1 year. I hope they bring a smile to your face.”

How To Get Those B***hes 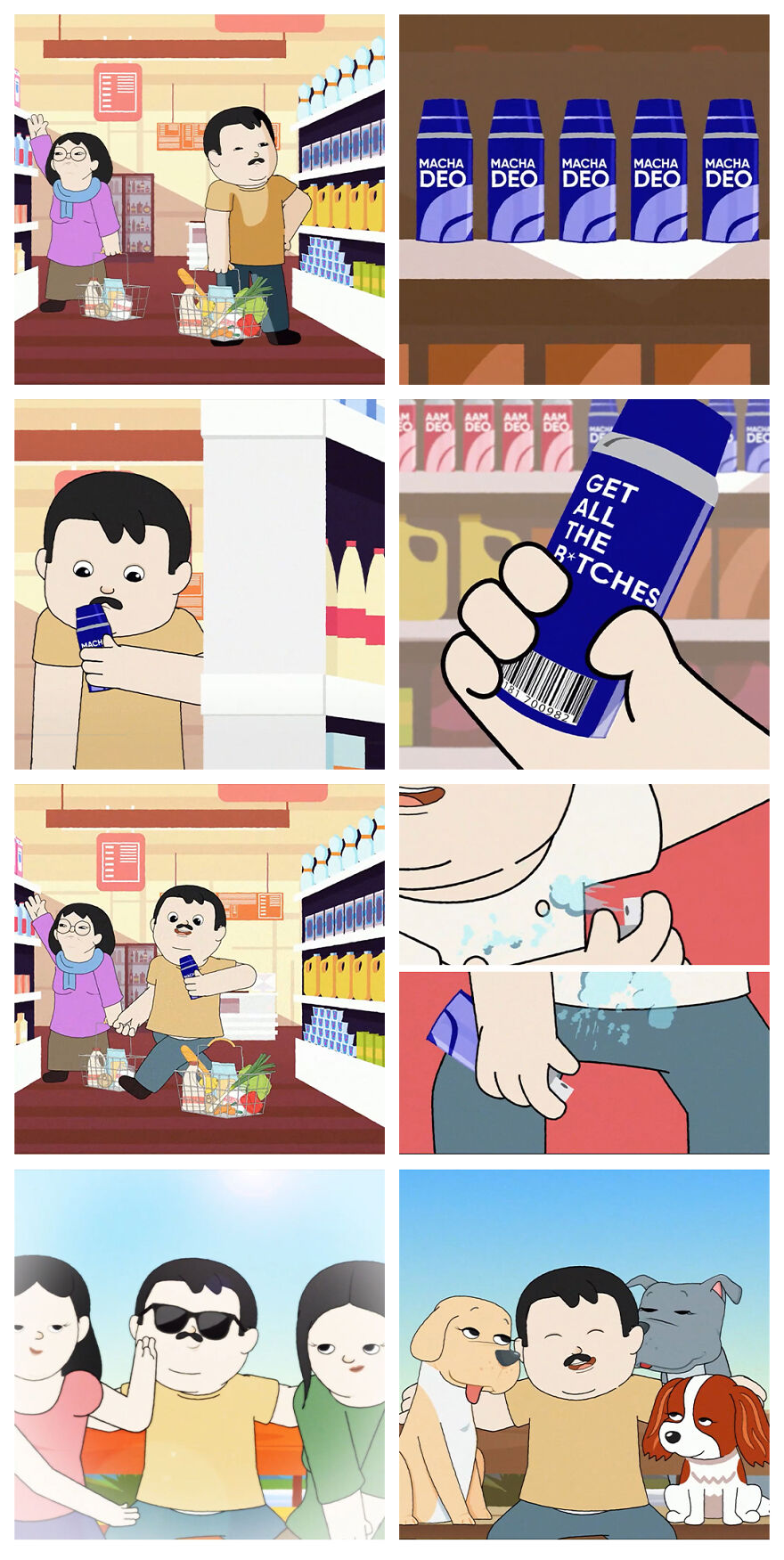 “At the core, I am a movie buff. I started watching English movies during my school days and was struck by Harry Potter and the Chamber of Secrets like a bullet in the head. I never thought one could make a film like that, given my prior experience with Bollywood (Hindi cinema).

Since then I have been watching a lot of international cinema and especially fantasy and fiction. Then around 2012-13, I started watching animated shows like Family Guy and South Park. And I figured out how much more one can say in the animated medium. I started animation much later in my life, but for a long time, I tried to make short films and movie pitches.”

“As technology evolved around animation, I realized that it is much easier and cheaper to translate my ideas into reality using this medium. And around 2 years ago I started doing it sincerely.

A big part of my work is to make the animation process more efficient almost all the time. Creating and rigging the characters takes time, but once done, I can make one 40 to 50-second animation video in a week. The comics here are just the screenshots of these videos compiled in comic form.” 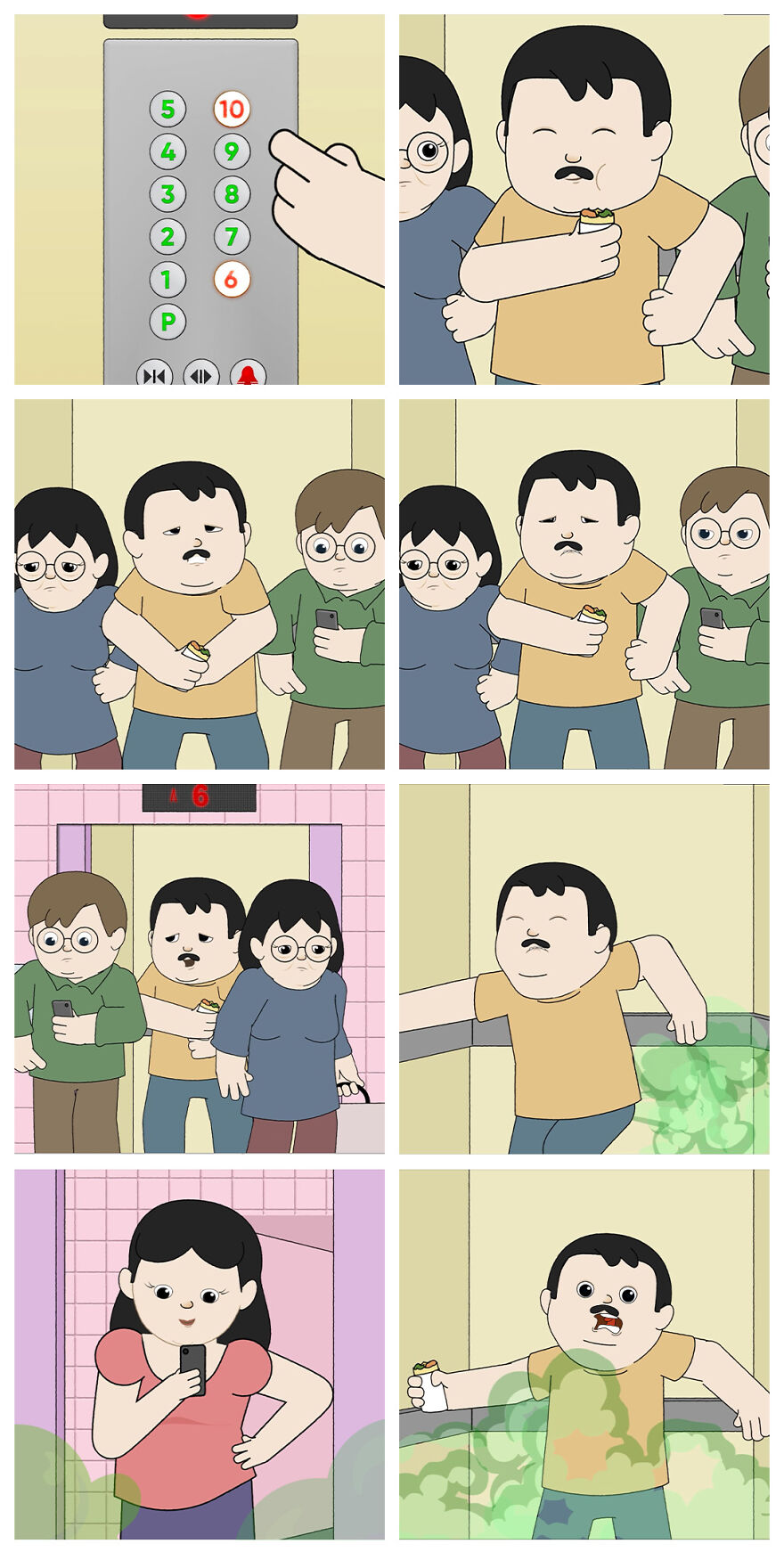 “I don’t actively think of ideas. I just keep the google doc app ready on my phone all the time and observe things and talk to people. Whenever an idea strikes, I just write it down. But most of the time the idea evolves into a completely different something once I start the scripting.

Many times I feel the burden of the algorithms of the platform that everyone talks about. If I don’t publish for a long time, the platform punishes me for not posting and if I post more to make the algorithm happy, it sometimes takes a toll on my creativity. I am coming to terms with the fact that I don’t need too many followers too soon, and maybe someday the algorithm will evolve to help animators, or I will figure out some other way to reach relevant audiences.” 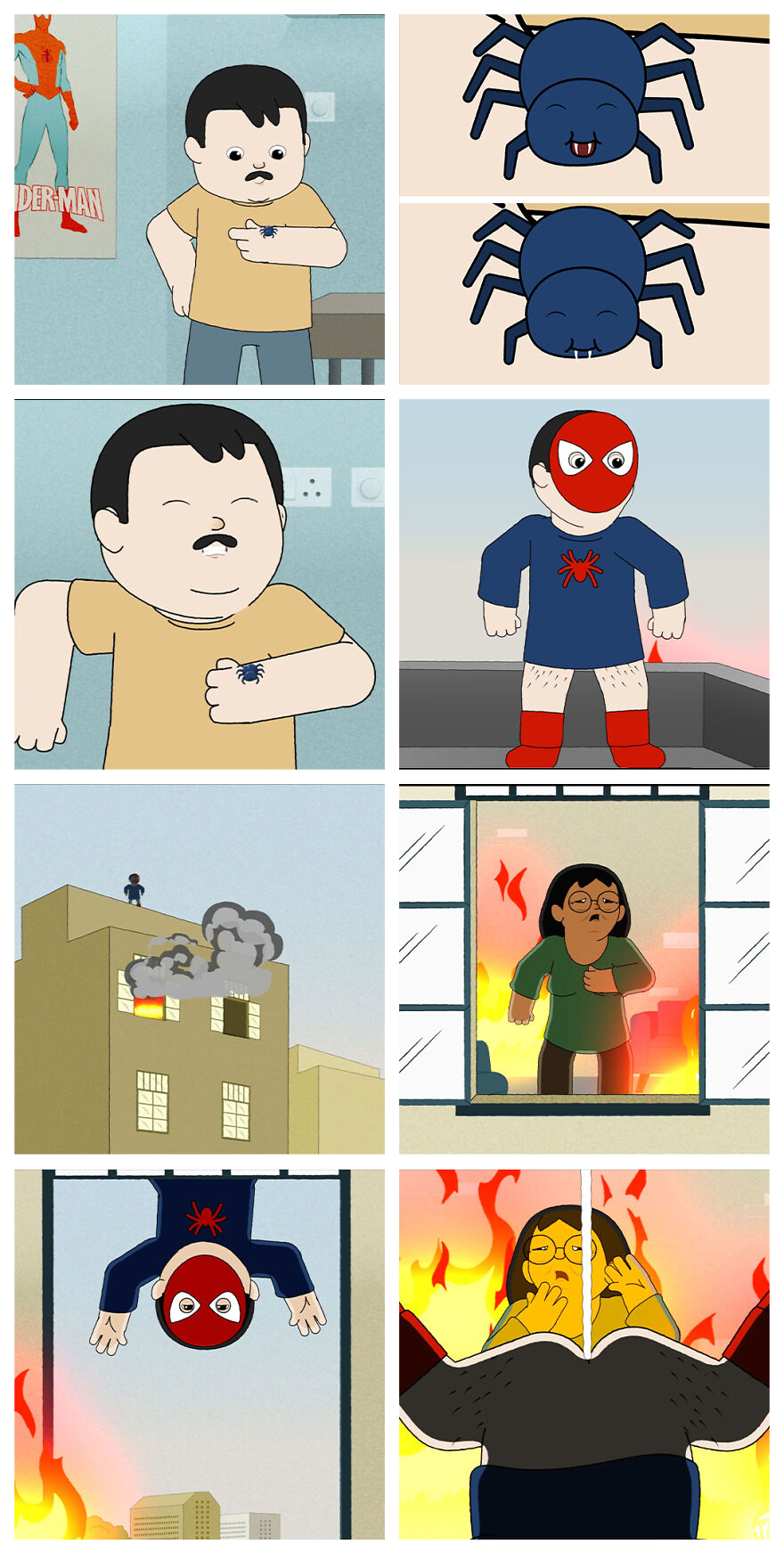 “When I show my work to people, they either laugh uncontrollably or cringe. Some don’t understand the joke/humor, and I love when someone else explains the joke to them. It feels really good to see people engaging with my content. P.S. Some people hate it as well.

Writing the jokes and discussing them with friends and family is the best part, when someone laughs their tears out, I know that I am onto something. I like designing and animating stuff as well, but I wish there was some way to do it even faster, the animation time is the bottleneck in publishing all the dirty jokes in my head.” 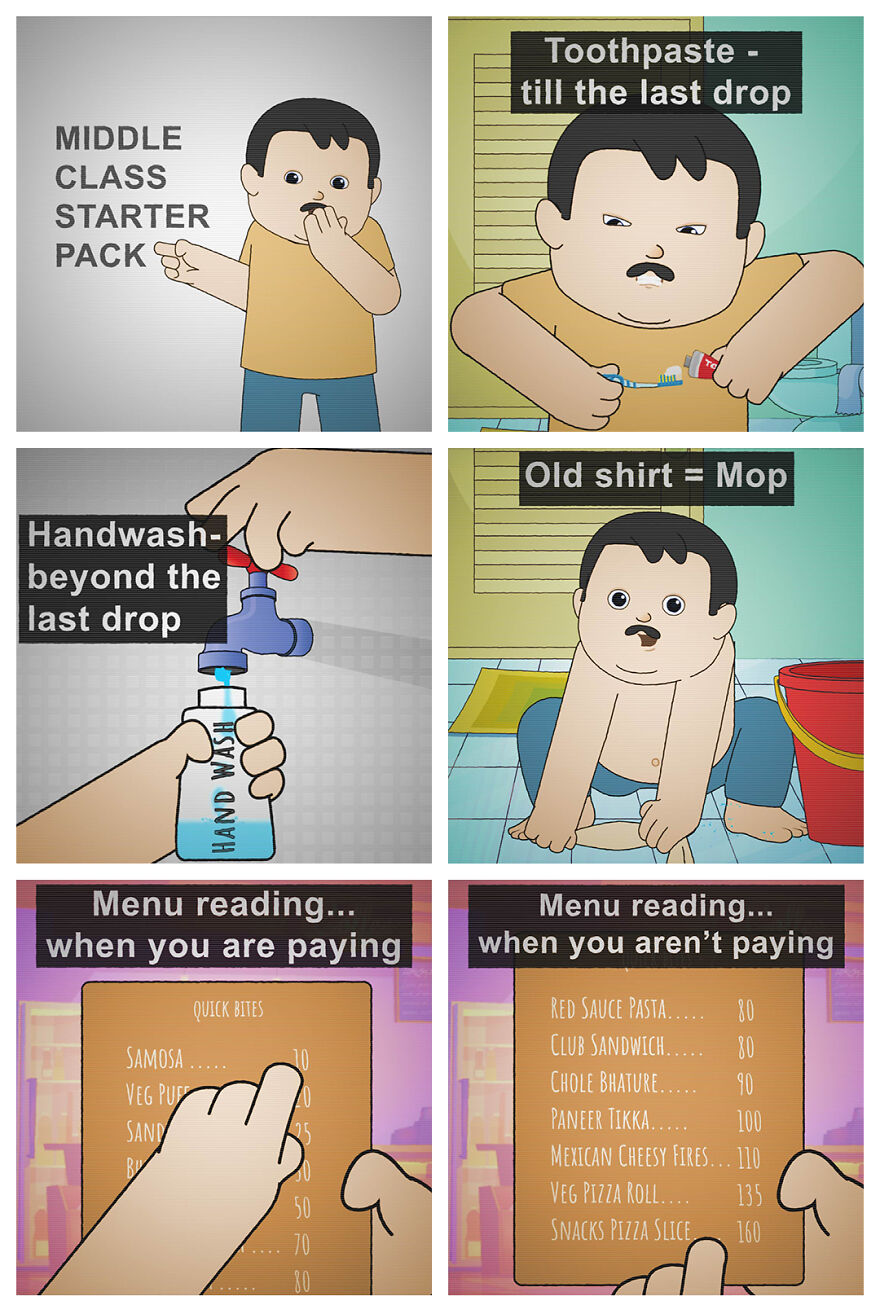 “I started as a motion graphics artist. I worked with a lot of startups for their video requirements. It started as live-action videos, then I added motion graphics to it and eventually played with character animation. Before working as a professional video creator, I tried my hands at filmmaking and writing.

When I make something and a random stranger on the internet loves it, I feel really good, and the same feeling motivates me. Everything else I do is to make a living, which I guess every artist has to do anyway. The place where I am from in India doesn’t have any films or shows about it. I am hopeful that someday I could tell our stories through my medium, the stories that only I can tell.”

Thinking Outside The Box… Way Outside 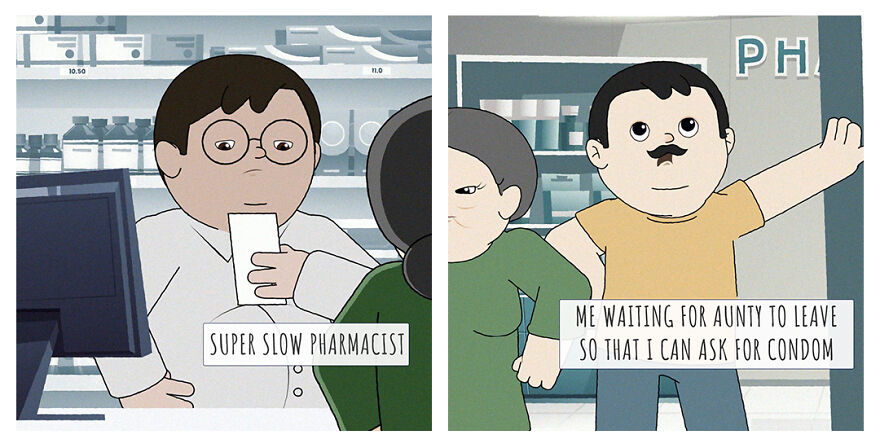 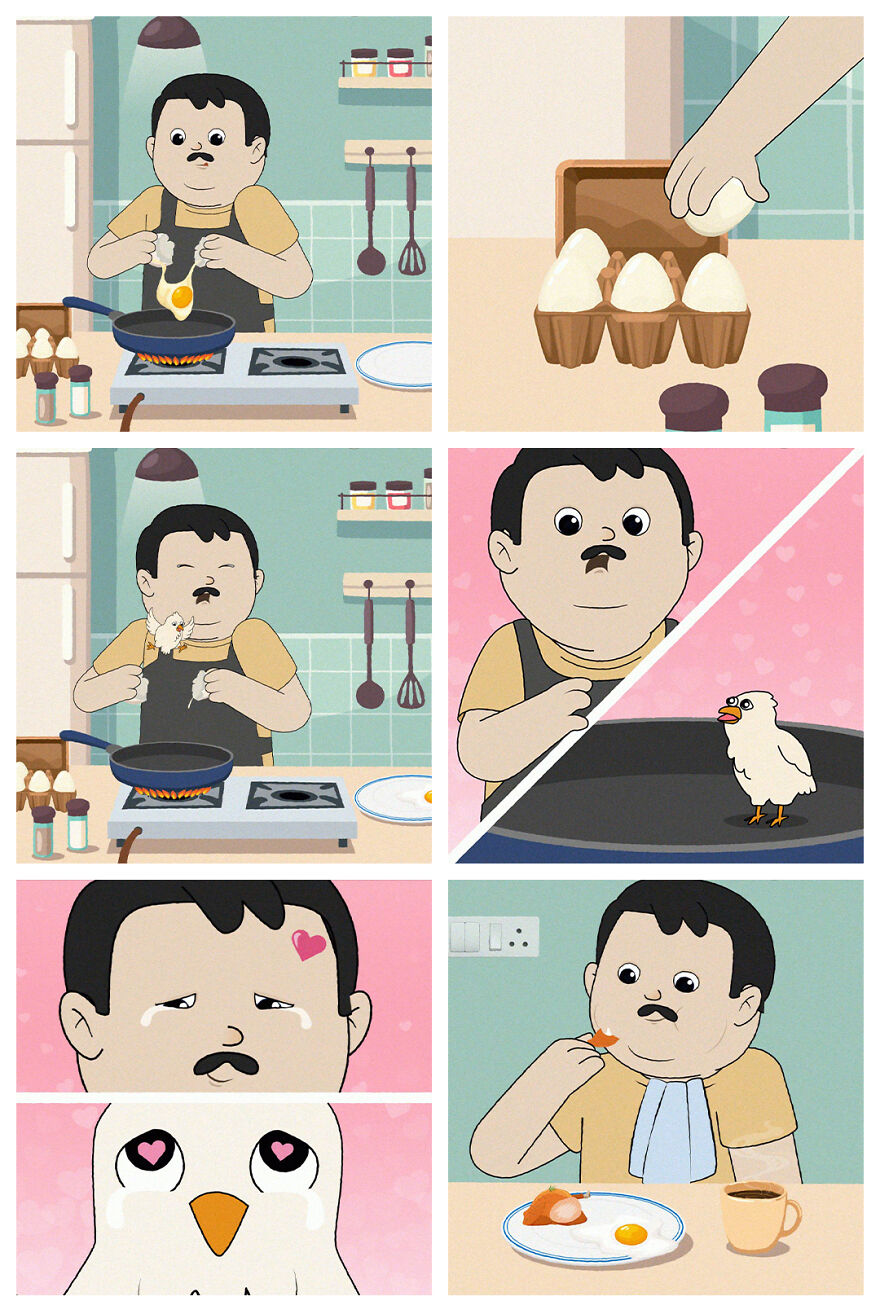 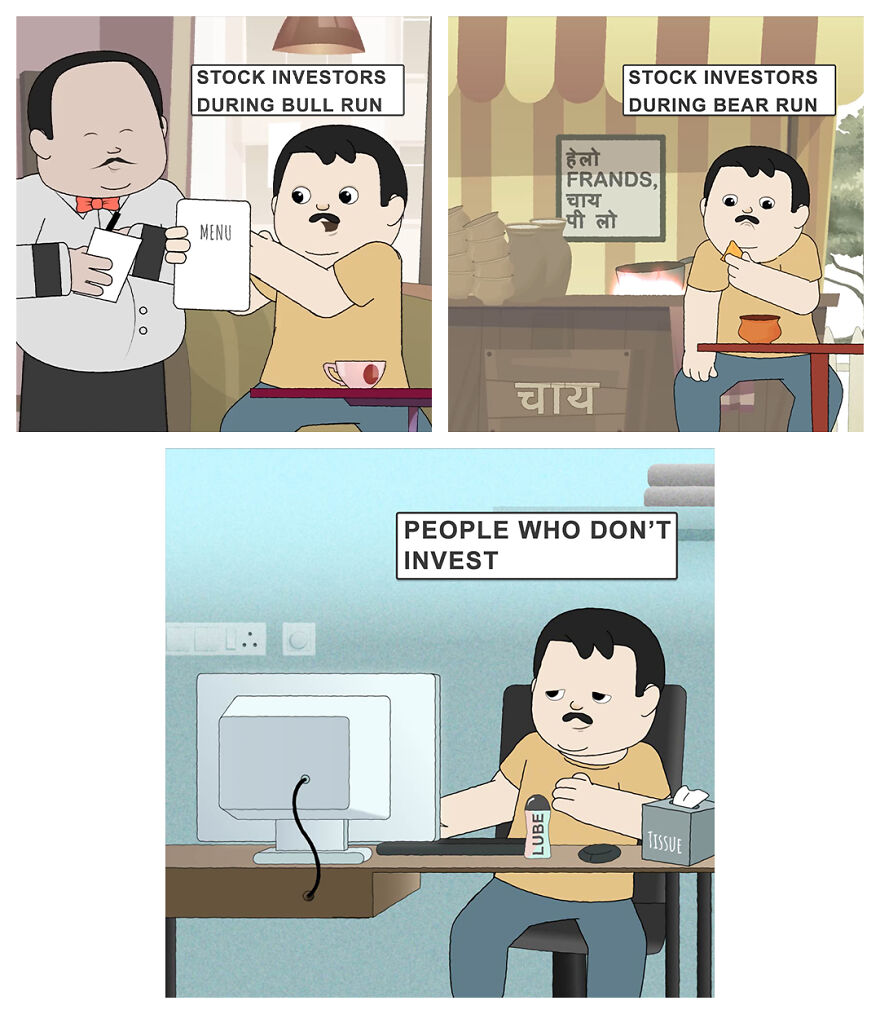 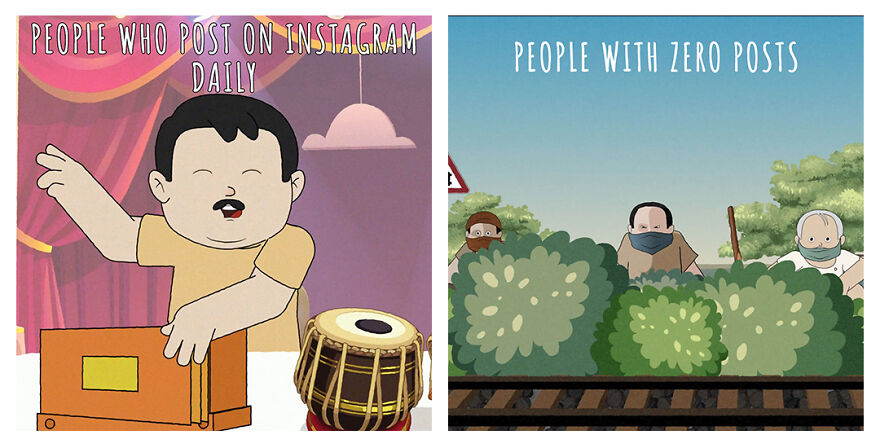 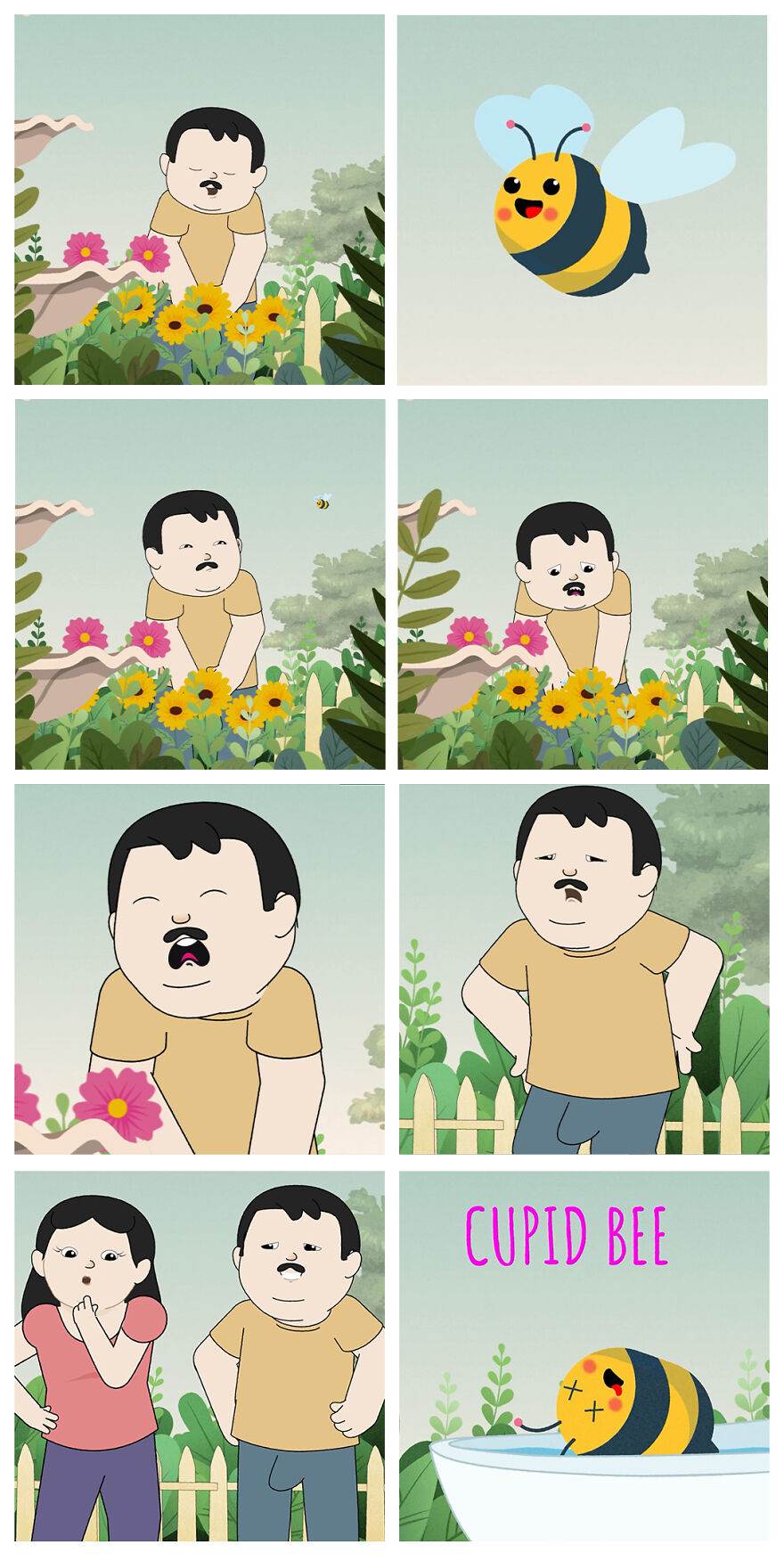 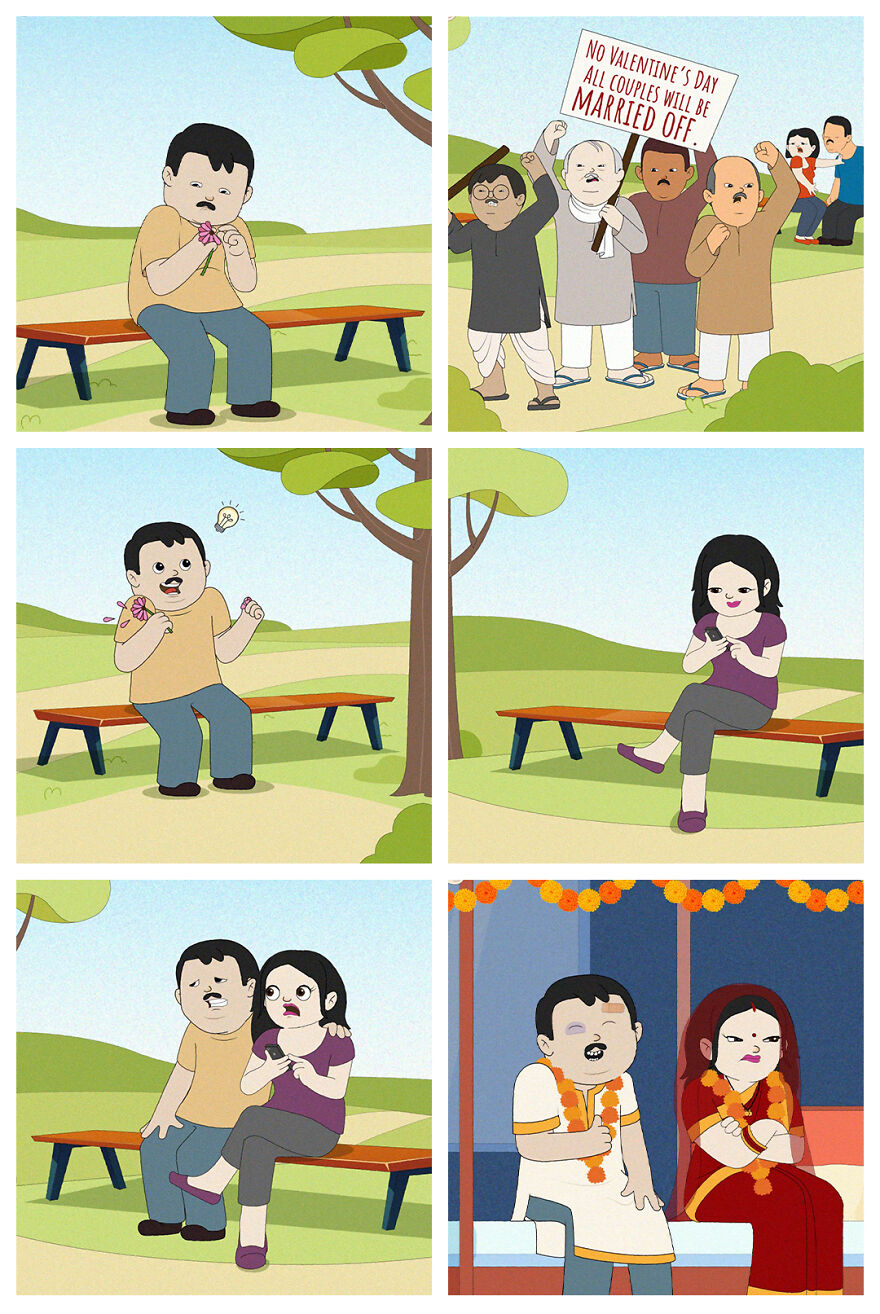 Bus Ride Of An Influencer 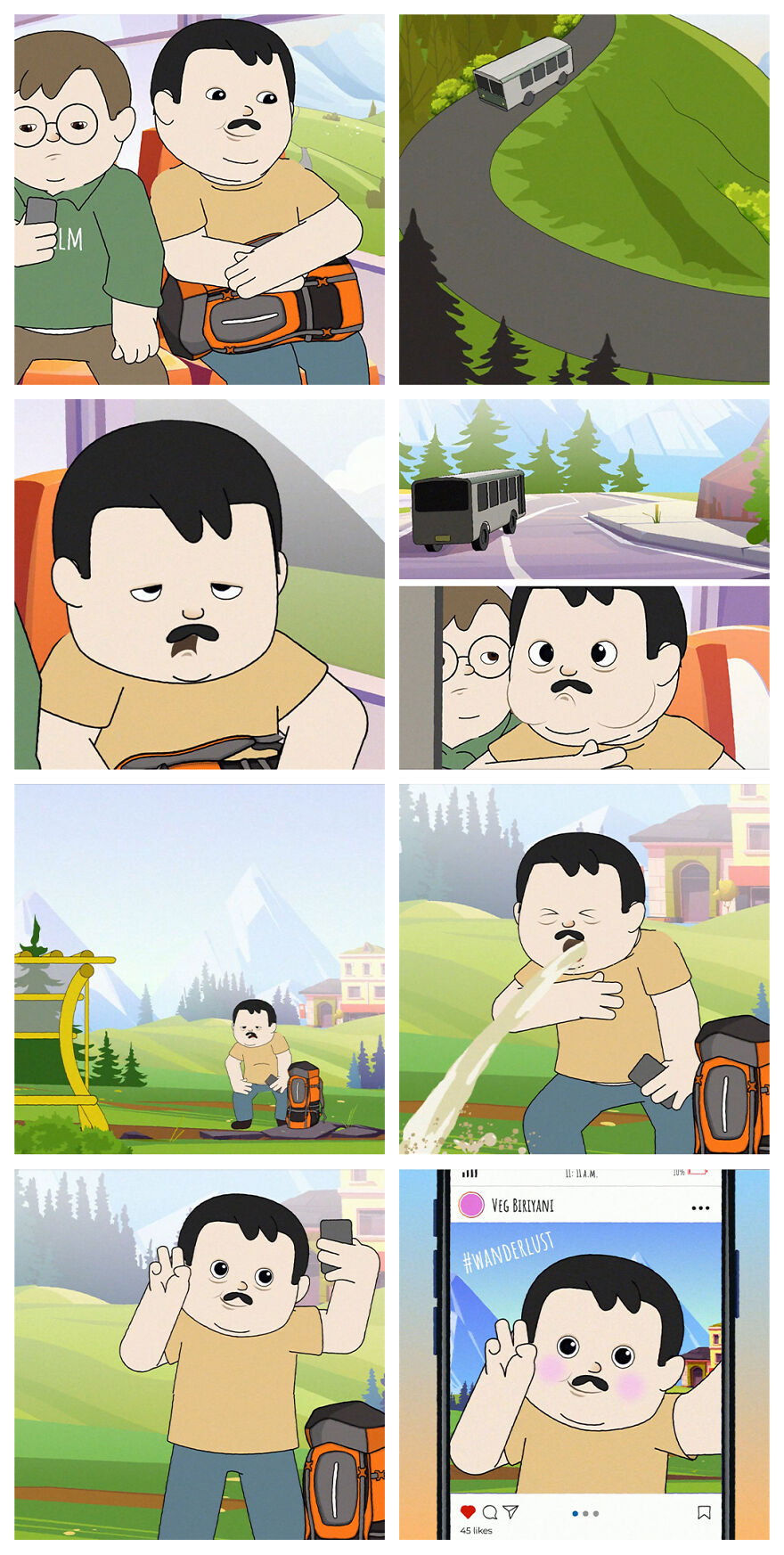 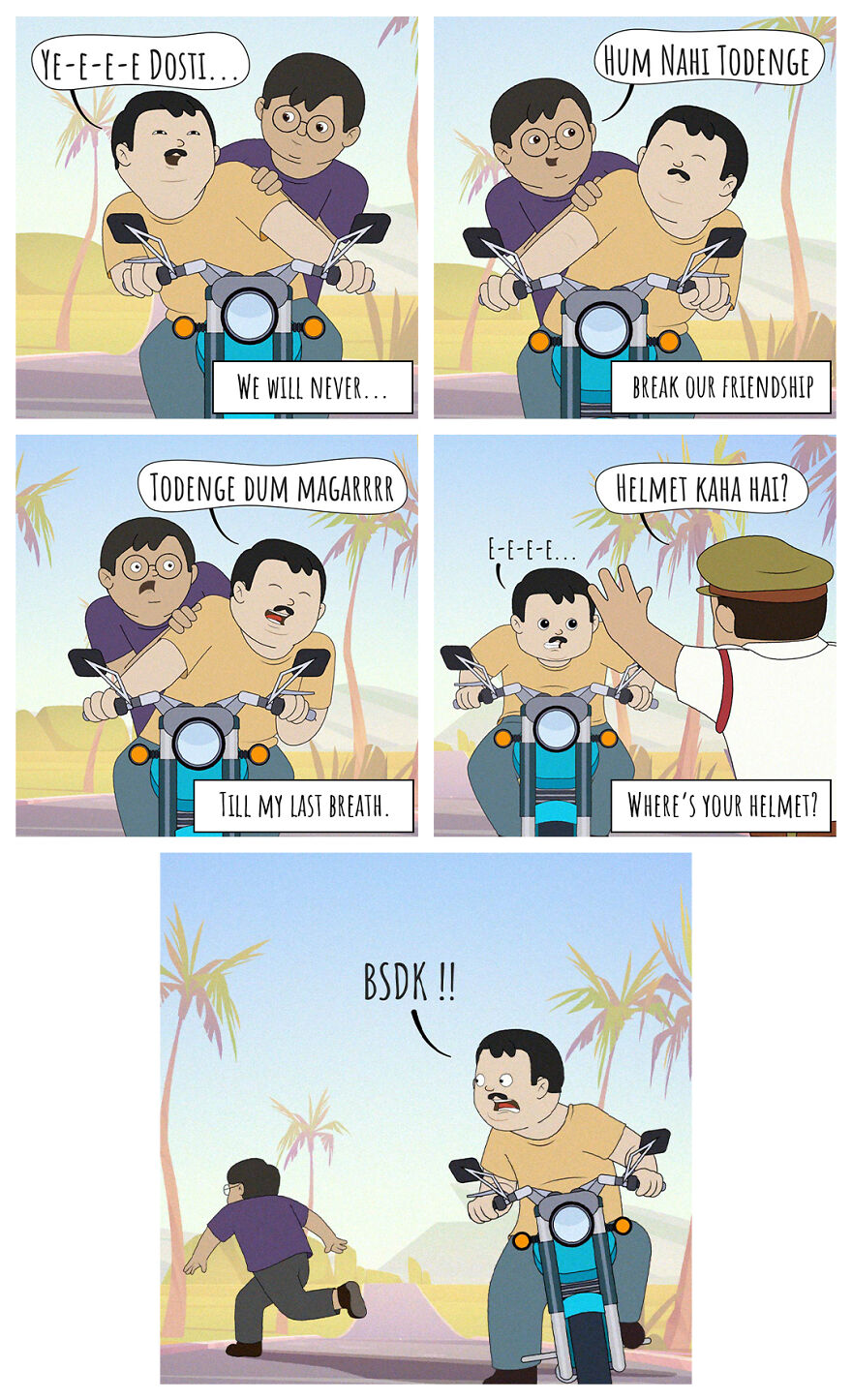 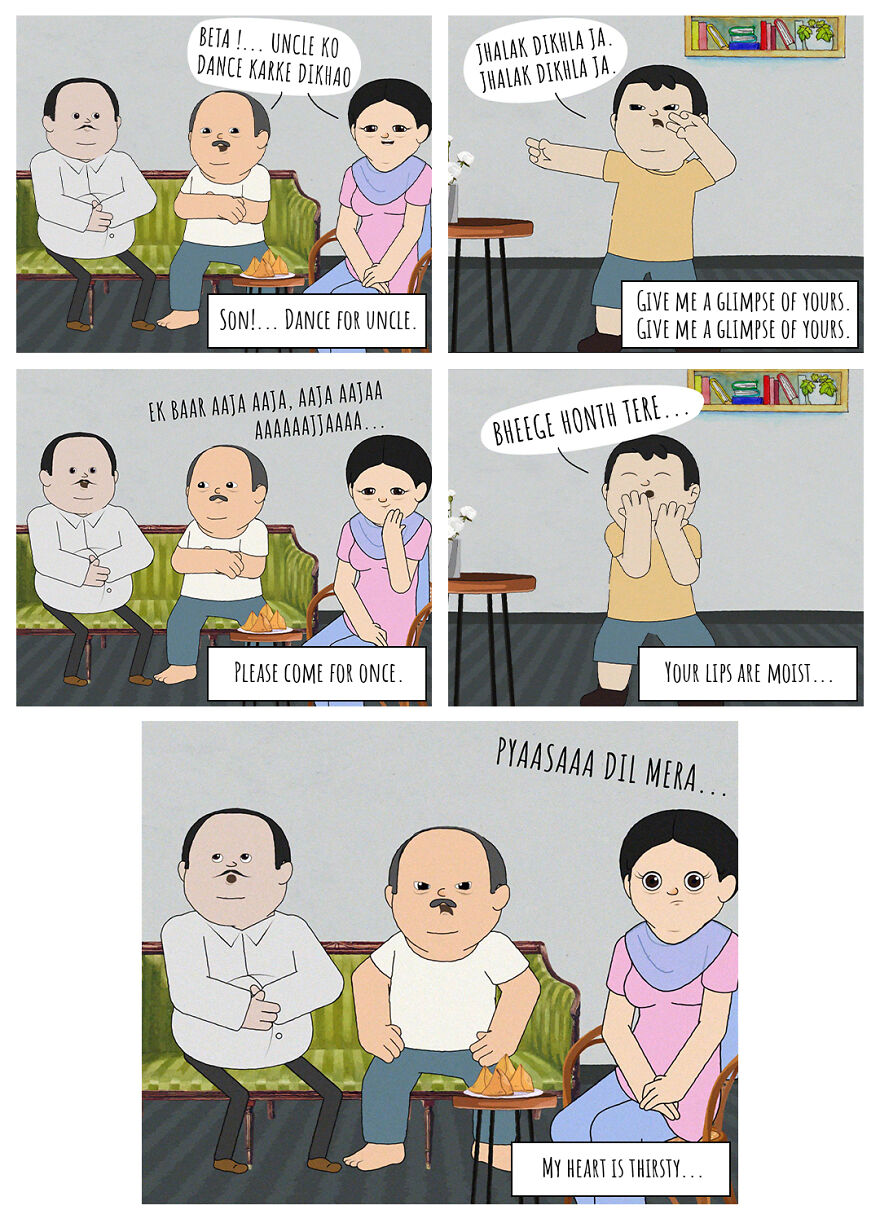 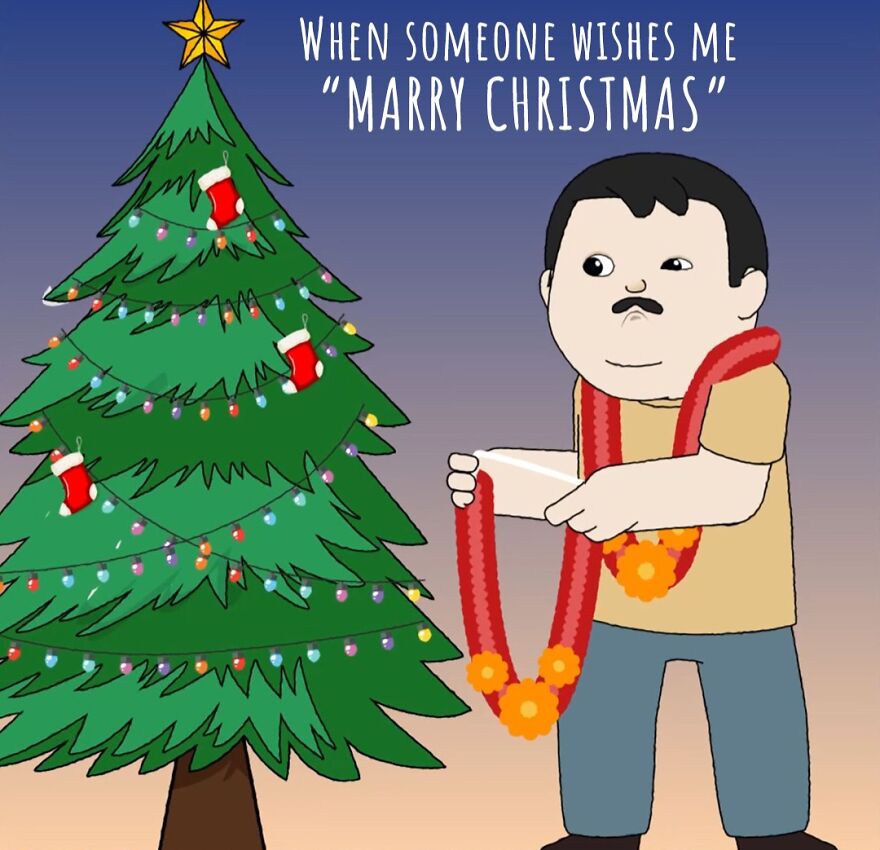 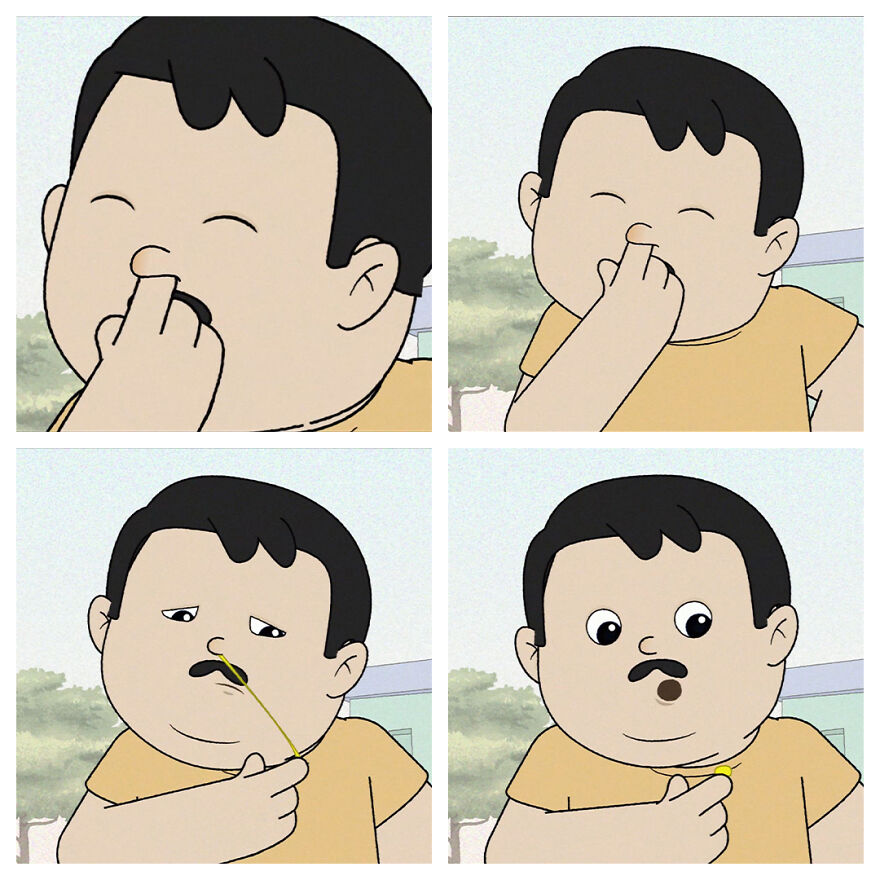 It’s All About Perspective 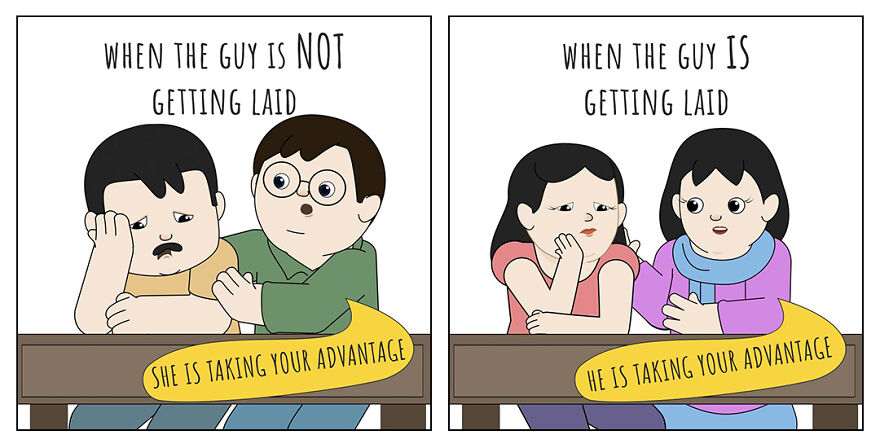 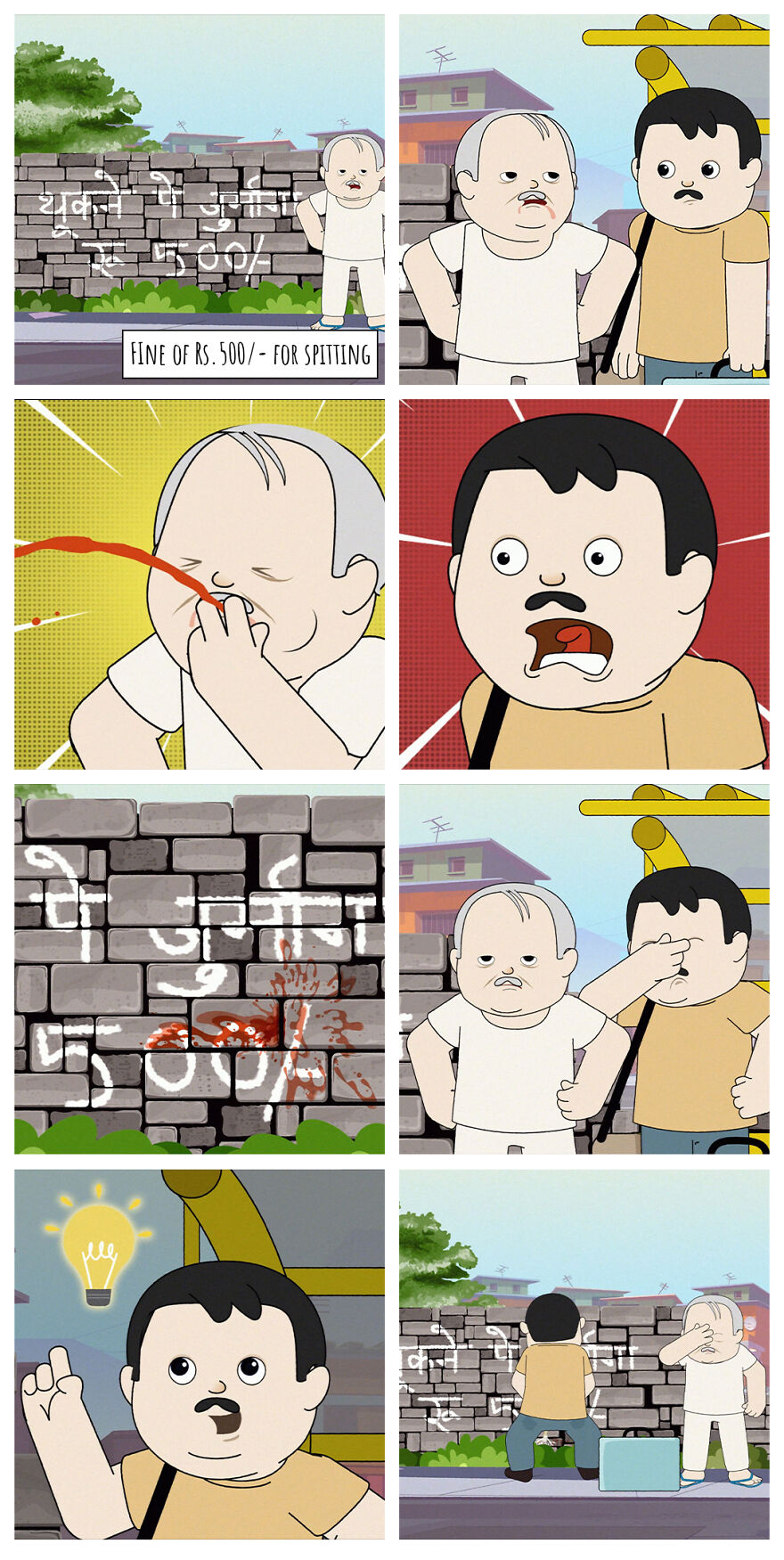 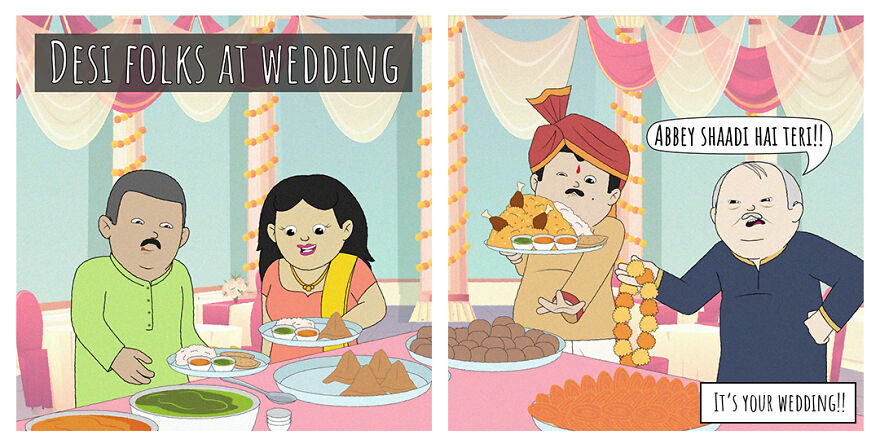 Billy Al Bengston and Ed Ruscha at the Solomon R. Guggenheim Museum, New York, March 1968. Billy Al and I met in the early 1960s when he was racing motorcycles at Ascot Park in Gardena. I visited him at the hospital after he broke his back in one of those contests and it pretty much…

David Zwirner, 525 & 533 West 19th Street // November 10, 2022 – December 17, 2022 The colors are rich, the scenery unmistakable. William Eggleston’s America is one that we have all seen but never noticed. The photos he took are magical in their normality, a view of the world in which we live in…

New York City may be the home of American Abstract Expressionism, but for some of the movement’s most notable women artists, Amarillo, Texas was also an important hub. A recent book, Three Women Artists: Expanding Abstract Expressionism in the American West (Texas A&M University Press, 2022) by Amy Von Lintel and Bonnie Roos, uncovers the…

Thierry Mandon uses the video, the photography, the performance and the installation to express the poetic character of the everyday life, to make subtle transformations, where the spectator finds at the same time tragic and comic aspects of his existence. More: Thierry Mandon, Instagram Characters, a kind of archetype of the individual, are staged in…